M.L. United missed its chance to achieve a good result. The team did not come out of the pools dispite a good prestation on the pitch. 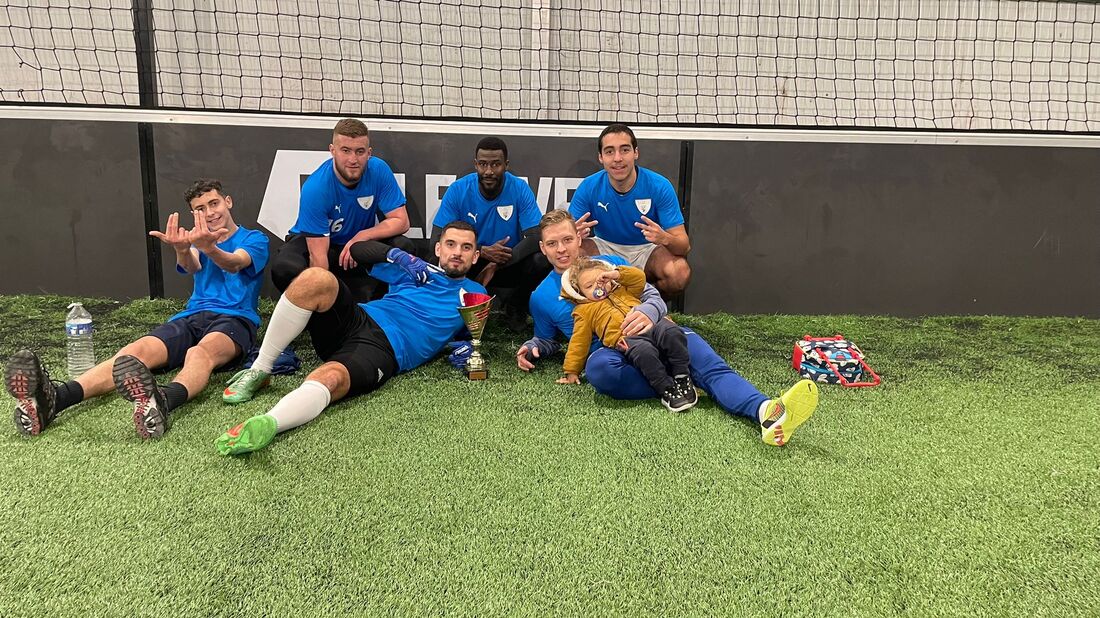 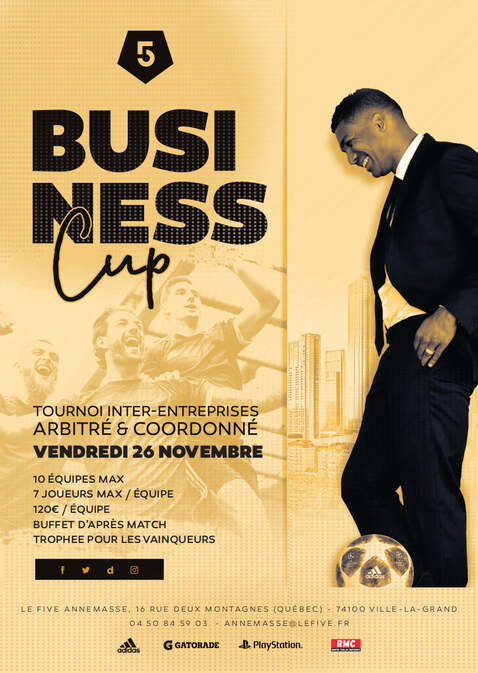 M.L. United achieved a wonderful ranking in this tournament. Moreover, our team had lost in final of Geneva Tournament and went until the Semi-Final in the Swiss Tournament
Click to set custom HTML

M.L. United had been Champion in two different leagues for the year 2021

M.L. started the second March edition of the Le Five League, now interrupted due to the Govid-19 pandemic.
Our first team won his first match by forfeit against ASM, 10-0.

However, the second team of M.L. United won 37-5 its first match! See our match below:
​

Thanks to the success of the precedent edition, another tournament has been organized. Because of numerous injuries and absences. We were unable to align the planned team. We could not qualify for the 8th finals. 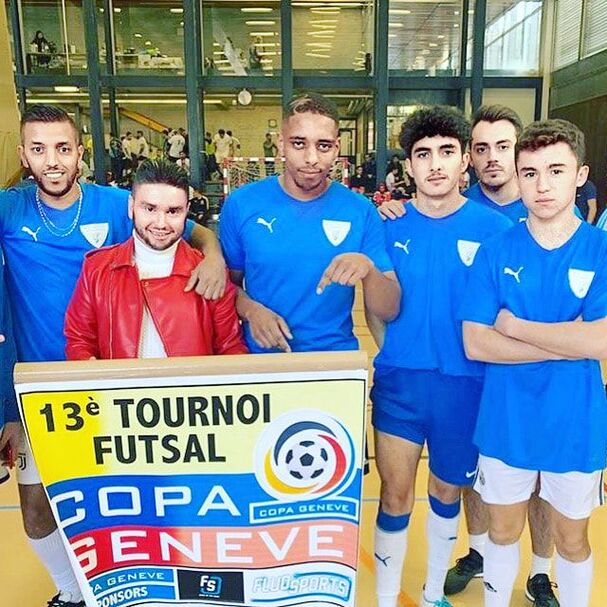 M.L. United participated to the 12th edition of this tournament and went out in the 8th of Finals against C.S. Chenois (3-2) 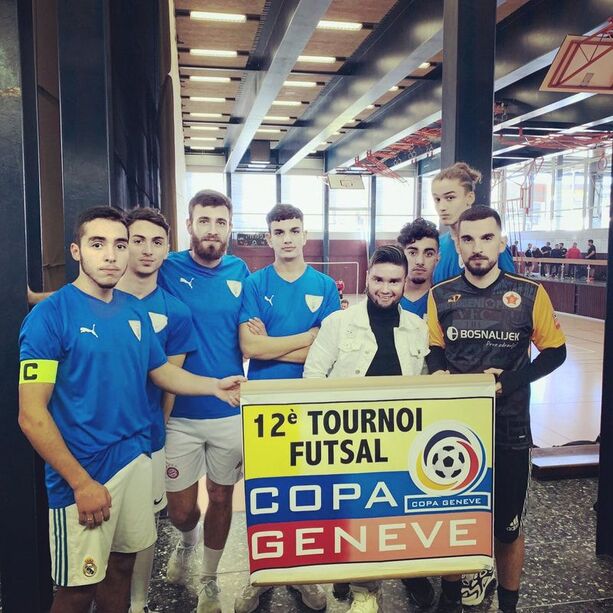 M.L. United participated to the Street-Foot Challenge 2019 in Geneva on Saturday, September 14, an international football tournament. It was a real gathering of urban disciplines (street-football, parkour, street-workout, graffiti. Breakdance ...) For its first participation, M.L. United obtained an honorable third place, however insufficient to grab the title. We are very happy with this participation and will try this experience again in 2020.
HOME                     NEWS                     ABOUT               CONTACT